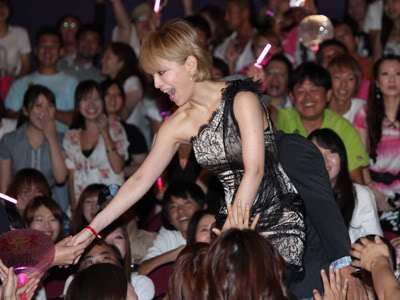 Popular among the younger generation not only as singer but also as fashion leader, a wave of cheering erupted the moment Hamasaki entered the venue. Surprisingly, Hamasaki gave fans the OK to take photos of her during the stage greeting session, causing excitement amongst the fans and a clamour to take photos of Hamasaki in her dressy fashion. Appearing touched by her fans’ passion, she waved and shook hands while smiling as she walked down the red carpet laid out specially for the event. She also revealed her cute side, as she talked about how she often could not replenish fluids during her show, so she really looked forward to her first drink after each concert. “I often look forward to finding out what my first drink after the concert will be, but recently I like having grape juice”, she revealed.

Initially scheduled to show from 9 April, the Eastern Japan Disaster resulted in a postponement of the cinema concert until now. Hamasaki herself was also very happy about the day’s premiere showing. “Thank you all for coming here today. This was a very special 7days concert for us, so we’re glad that it can be shown here for everyone to see,” she commented with deep feeling as she looked at everyone in the audience.

With regards to 7days, praised as the best concert in Hamasaki Ayumi history by fans, Hamasaki repeated that “We had never experienced something like those 7 days, so this was really a personal battle for all the band members, dancers, and of course the staff. They really worked hard these 7 days.” Following that, she continued “We did it because everyone was there for us!” Thanking her fans with a big smile, her joy was easy to see.

This movie is the 2nd chapter of Japan’s first real full 3D digital cinema concert, featuring Hamasaki Ayumi’s nationwide tour and using the latest movie-making technology to render in 3D. The concert held in Yoyogi Gymnasium in October 2010 is fully recorded in this 3D movie, and resurrected such as to give a feeling of being at the concert venue itself. The movie will also be shown in Hong Kong and Taiwan as well. 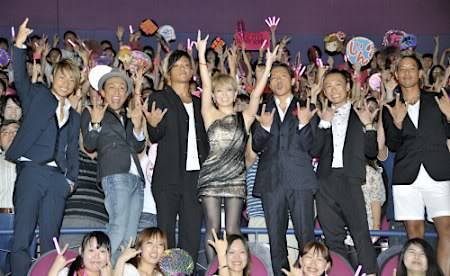 At the premiere showing for the cinema concert featuring her nationwide tour last year, singer Hamasaki Ayumi-san poses with her dancers, surrounded by fans. The 3D movie will be showing in cinemas across Japan starting from 3 September. 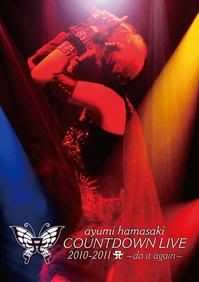 Singer Hamasaki Ayumi’s Live DVD 『ayumi hamasaki COUNTDOWN LIVE 2010-2011 A ～do it again～』 (released 24th August) sold 22,000 copies in its first week, claiming the No.1 spot on Oricon’s Weekly General DVDs Ranking Chart for the week of 5/9. In terms of Hamasaki’s musical works, the last time she topped the General DVDs Ranking Chart was when 『ayumi hamasaki PREMIUM COUNTDOWN LIVE 2008-2009 A』 was released on 13 May 2009, 2 years and 3 months ago.

The Blu-ray Disc (BD) counterpart, released on the same day, sold 7,155 copies and ranked No.10 on the General Chart for BD. As for the Music Charts, both DVD and BD claimed the No.1 spot, following the double crown last claimed by 『ayumi hamasaki Rock’n’Roll Circus Tour FINAL ～7days Special～』 (released 20 April 2011). With this, Hamasaki is the only artist in history to have claimed the DVD+BD double crown twice. Furthermore, she has also broken her own record of 「Highest Total DVD Sales for Female Artists」, pushing the number from 2,347,000 copies to 2,370,000 copies. The No.2 spot is claimed by Morning Musume (Total Sales 2,313,000 copies). Hamasaki has pulled away from this number and is secure in her position as top.

This release is a recording of the Countdown Live concert held on 31st December last year at the National Yoyogi Gymnasium in Tokyo. A concert that mesmerized the audience, from a joint performance of collaboration song 「Dream ON」 with AAA member Urata Naoya, to songs from album 『Love songs』 performed for the first time, as well as many past hits, all compiled in this release.

8candycandy8: Her love for mankind as artist Hamasaki Ayumi, her business as part of the company: both are important, and because she cares about both, there will be conflicts. Essential conflicts. Both may end up hurting her, but I still think that it is wonderful.
ayu_19980408: (*^^*)v

ayu_19980408: Nothing can be born from offense roll roll roll~ 

momoka07xx_TA: If not for offense, why is ayu battling?
ayu_19980408: Not for defense or escape, but for coexistence~ 

0213YOHEI: How was X-JAPAN’s performance??
ayu_19980408: I was so completely absorbed in the perfect soulful show that I forgot to breathe. It was overwhelming. It was so awesome that I still can’t find the words to describe it, but I really received lots of power for my show, which was directly after X-san’s!!
YoshikiOfficial: I’m glad!!
ayu_19980408: … Was that an RT from Yoshiki-san? Is this a dream??? 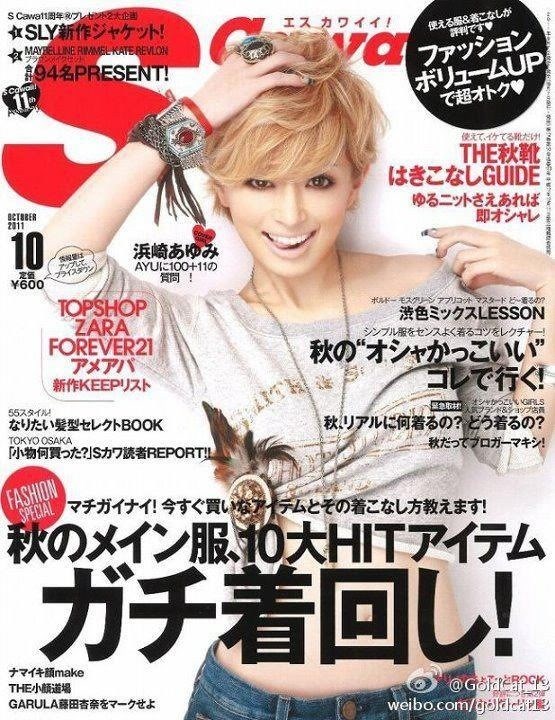 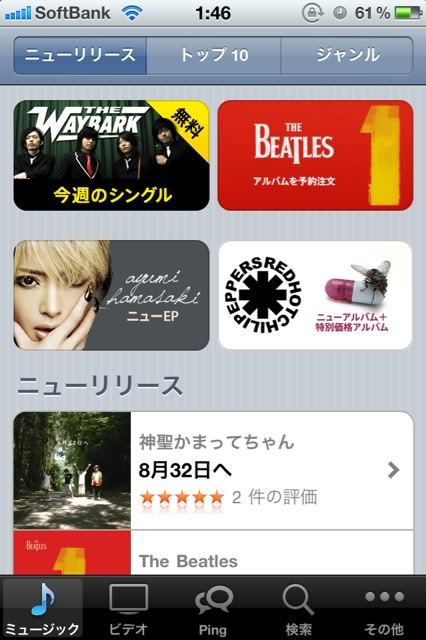 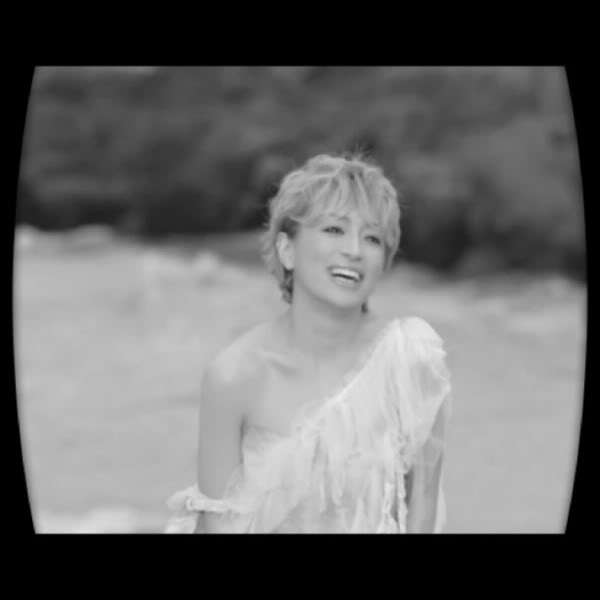 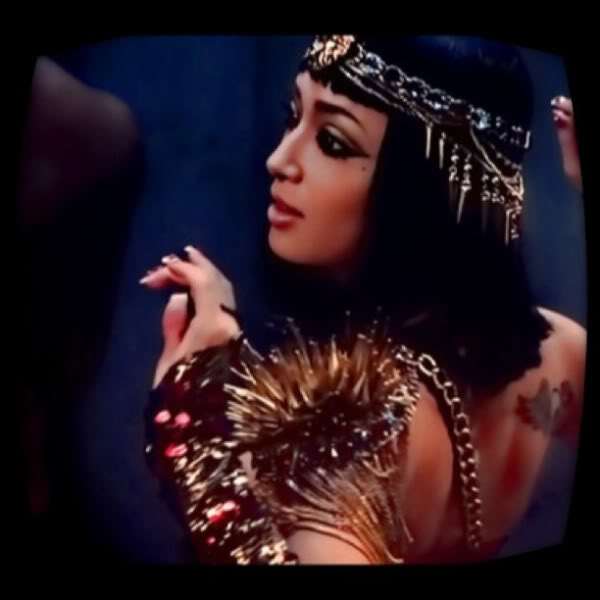 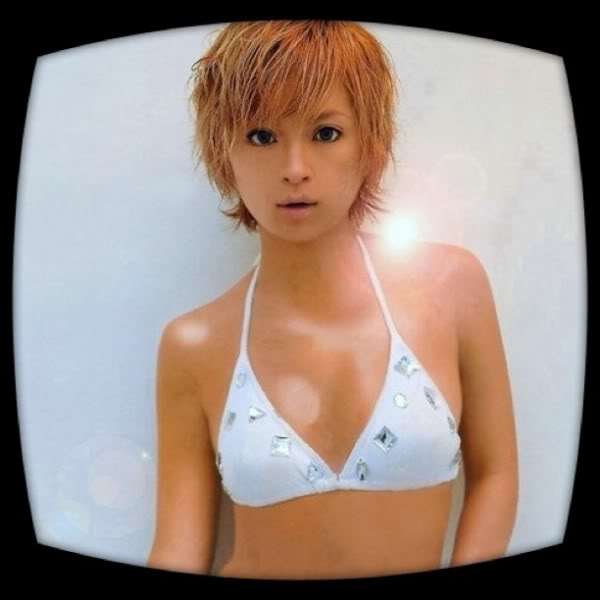 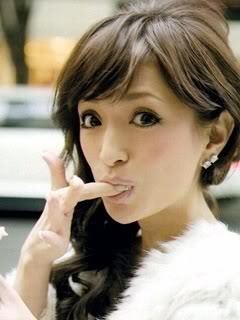 AAAyu_suba: do it again, congrats for Oricon No.1 ☆ ORICON STYLE NEWS 【Oricon】 Hamasaki Ayumi No.1 again on General DVDs ranking chart after 2 years&3 months: http://t.co/elFo8vK
ayu_19980408: I broke the record again because of everyone m(_ _)m

kazumahamamoto: Ahh, I’m nervous ( Д)
ayu_19980408: It’s ok. There’ll just be lots of audience and lots of media and lots of people around the world watching on Ustream and it’ll also be broadcast on tomorrow’s variety shows and on internet news etc… If you make a mistake, it’ll just be recorded on tape ( ´ ▽ ` )ﾉ 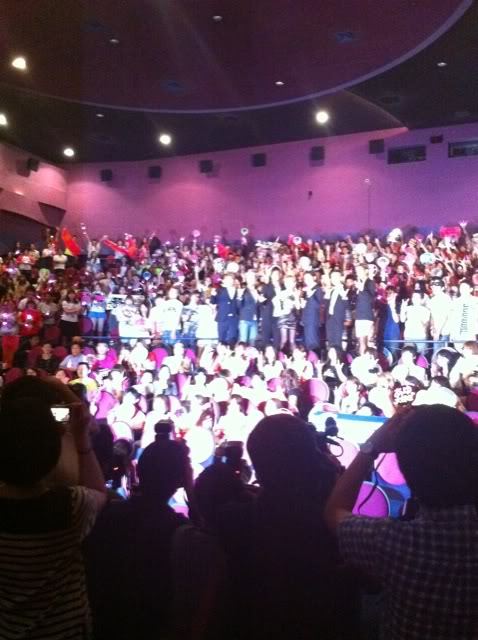 chun_0910: ayu really reached out her hand so she could shake hands with as many as possible. Those who managed to shake her hand naturally burst into tears. She said it was ok to take photos, it was ok to stand, and we could all feel ayu’s love. ayu and her fans are so united, it’s so wonderful that I cried (…)
ayu_19980408: （ ; ; ）

K1_Hiroya: I went out to buy FIVE today. Luckily, my place still had 2 copies on sale and I managed to buy both, but seems like lots of people did not manage to buy any. I’m glad to have been part of this album!
ayu_19980408: Seems like lots of places sold out (>_<) FIVE really powered up because of the power from you guys~ ☆ 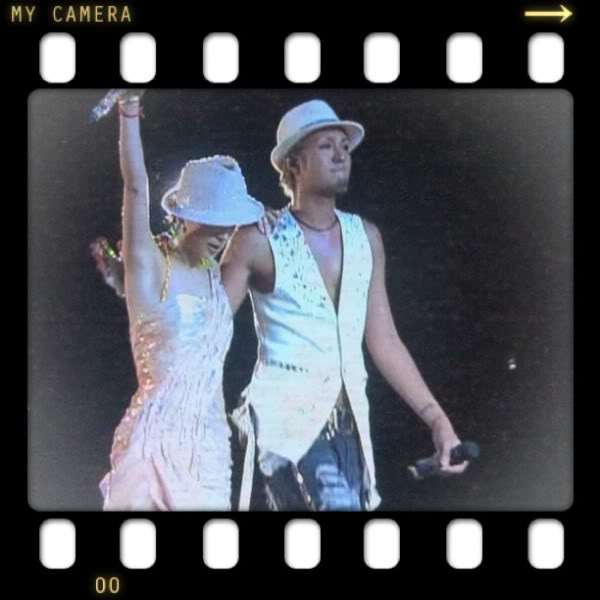 The stage greeting and premium showing at Shinjuku will be available for free viewing on UStream!!

●Roppongi Location
Ticket sales are on a first-come-first-served basis. If all tickets are sold out online, the ticketing counter will not sell anymore tickets. There may be a lag in the online ticketing system due to overwhelming response.
There may be a queue for ticket redemption on the actual day, so please arrive at the venue ahead of time.

●Both Locations
There will be media present on the day. Please note that the media has the right to release, reprint and broadcast all photos and content taken on that day. Footage may also be used in DVDs and sold.
No recording equipment is allowed inside the venue.