ayu_19980408: This will be my 13th year performing on Kouhaku Utagassen, and I will sing with all my heart this year too m(_ _)m Everyone, thank you for your congratulatory messages ☆

yuityty: It’s the K-Pop boom now, and the Top 10 CD Listing in Singapore is buried with Korean releases. FIVE is the only Japanese release in that ranking ＼(^o^)／ That’s our ayu–
ayu_19980408: I’m so glad!! I’m just about to go for recording, and this has put me in the mood! Ssha, I’ll go do it!

lesliekeesuper: Getting ready for the most spectacular shoot of the year!SUNNY BOY wins over RAINY GIRL!
ayu_19980408: RAINY GIRL is stuck in traffic;( 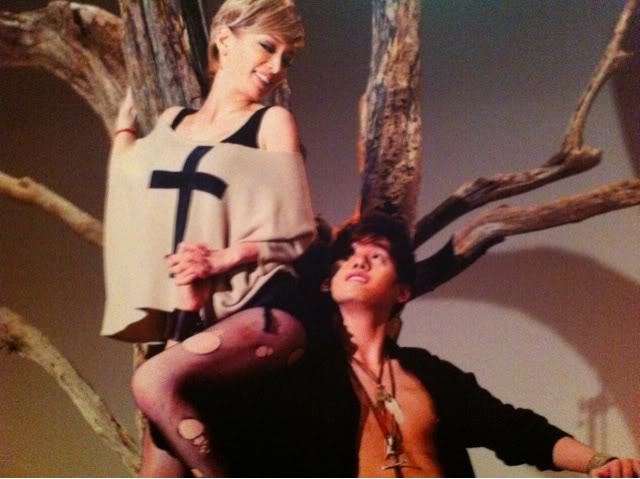 mapimapimappy: In response to the vast number of requests from TA, we’re releasing a making-of photo exhibition and making-of movie of LANDS OF Eden. with ayu and juno! And then, a demonstration of how ayu herself remakes the clothes she modelled in the photo  You’ll get to see professional ayu without make-up 
ayu_19980408: RT

nootak: ayu’s London photoshoot is done NOW. It’s so cold it’s snowing. It must have been really tough for ayu. Even so, ayu’s smile was shining till the very end. Moved to tears. ayu, So proud of you!
ayu_19980408: WE DID IT!!

lesliekeesuper: I’LL NEVER FORGET THIS TRIP WITH YOU FOREVER!!Thank you for your greatest love!
ayu_19980408: Definitely!!!

mikajohn: Just got an urgent dispatch from my mother. Dogwood, which is taking care of pets in Sendai that have been stranded due to the disaster, needs everyone’s support. http://t.co/FyntBRp2 http://t.co/mRRpC31g
ayu_19980408: RT 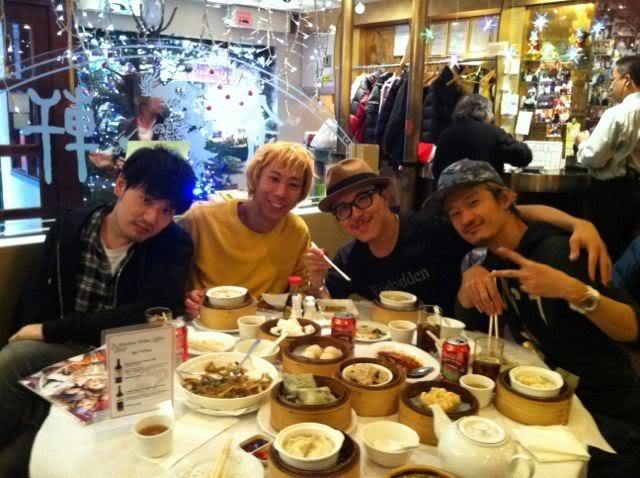 lesliekeesuper: I stayed in London for a week. Photoshoots have ended well. I’ve travelled with ayu to HK, New York, and now London, creating lots of masterpieces, and it was really the best year. This trip to London holds the deepest memories for me. Before I go back, dim sum with Ryan and the assistants at Chinatown!
ayu_19980408: RT