Posted on 2014-04-20 23:54:09Yo! Yo! Live broadcast! YO!Going crazy when watching footage from Kokuritsu-Recalling memories of Kokuritsu and wanting to hold another concert there- ^ ^It was really such a happy time-There was a video featuring Tachiki-san’s dance practice too-!We just had so much fun all the way till the end, disregarding the fact that it was a live broadcast as usual, but did everyone enjoy it?Taka-san did! 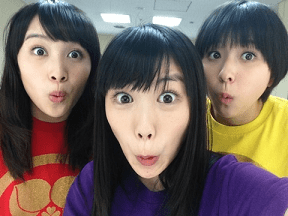