I made another mistake while correcting the first mistake…

Alright, I should just stop talking (- -;)
Before I dig my own grave again!!

And so, erm—
Yesterday? Or the day before that?!

The event was announced on the day itself,
but lots of people still managed to make it down~
Thank you so much （*^Θ^*）

We performed only 2 songs, but so glad we managed to do so ♪

Instead of being on stage,
I want to be in the audience, as a fan
watching the concert
The occasional change in perspective is surely exciting ♪

I want to step into the shoes of the Mononofu,
to feel and think as an audience
enjoying a live concert 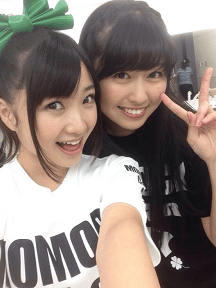 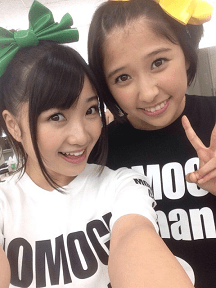 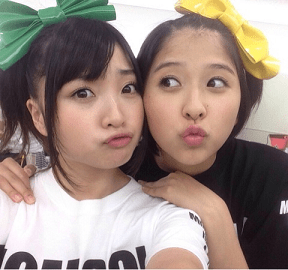 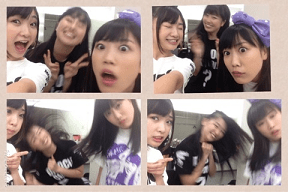