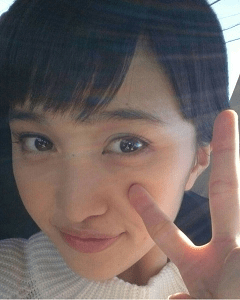 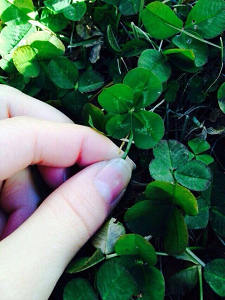 There’s such a huge billboard at Shinjuku—!

Everyone, please look forward to them (´ω｀) 🎶

I found a four-leaved clover at the photoshoot site today! 🍀 ＼(^^)／

1 thought on “Momota Kanako: A gusty first half (´ω｀)”