Long time no write (*^◯^*)
Is everyong doing well? Taka-san is doing great everyday.
Either way, we’re only in January, but so many things have happened—!
Recently,
there was the Sante secret concert, Gekkan TAKAHASHI has begun too, new programme “Momoiro Tsurube” has also started airing on Kan TV, and there’s the collab song with KISS-san. The PV for “Yume no ukiyo ni saite mina” has been released!
It’s just too hectic （≧∇≦）

Has everyone checked it out—?
Wow, the PV for “Yume no ukiyo ni saite mina” is really cool—
I want to visit Las Vegas again—!
We went to the KISS shop, and also lots of places during our 1-day tour—!

We went to outlets, the m&m’s shop, the Coca Cola shop, fountain show and Cirque du Soleil!
Ahh— It was the best!

Then, I actually met a senior from middle school in the city!!
In Las Vegas?! (lol)
I was truly totally shocked (lolol)

What a coincidence!
So, the song will be released soon! Look forward to it, and also to Folk Village tomorrow,
and MSta the day after!
Please watch! 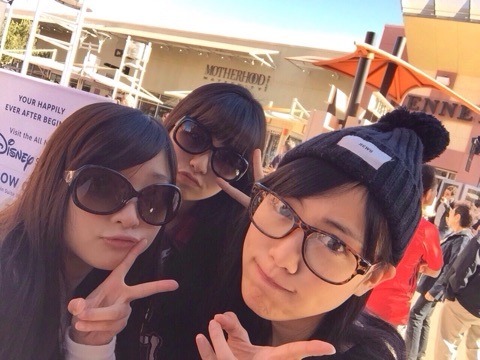 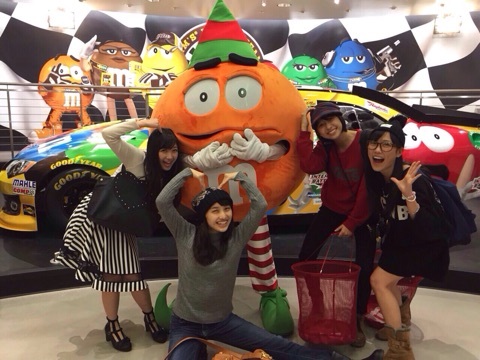 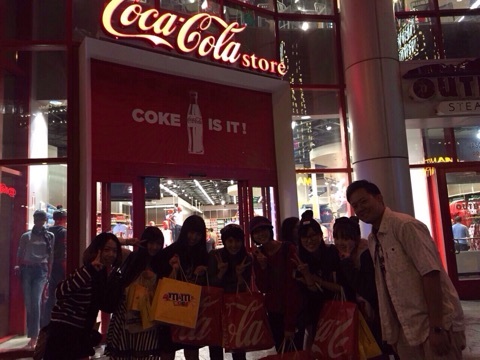