From tomorrow, 29 Feb on

will be released as chaku-uta full

To describe this song,

Thinking that, she stands under a sakura tree with her current boyfriend

There, memories of her past boyfriend surfaces…

Memories from the previous year, when they’d promised to come here together again.

“If we were still together, would I be laughing more? Would I be having more fun?…”

Thinking this in her heart… It feels like she is lying.

Even though this current boyfriend treats me so well,
when he’s so gentle, unlike you, and sees only me…

When he is totally “Mr Nice Guy”, so much more than you—–

“I don’t love you anymore, really.”

—– Where does my heart really lie?

What is this feeling of guilt towards this current boyfriend?

—– Just how much longer can I ignore my true feelings?

Holding these unspeakable feelings, what should I do? I’m caught in the worst kind of spiral
Everyone has probably experienced this kind of love themselves, or known people who did.

At the end of the song, she realizes her true feelings,
and I’ll be really glad if you can listen to it and pay notice to the lyrics

Please do give it a listen 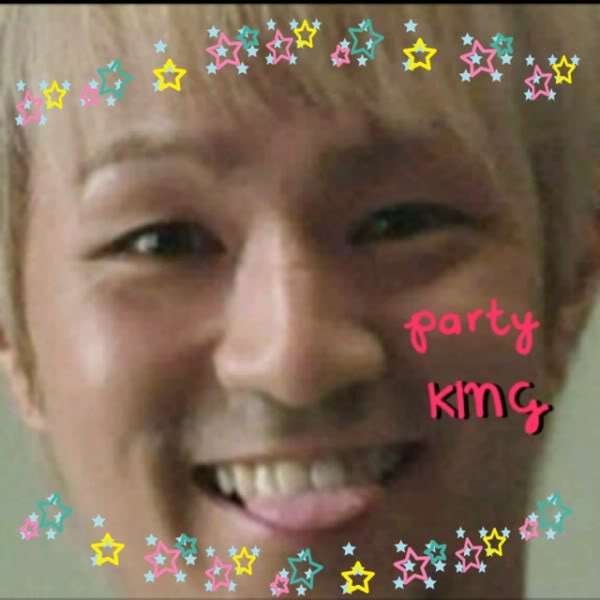 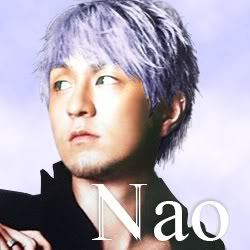 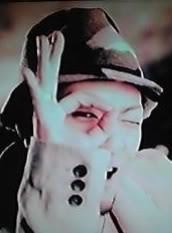 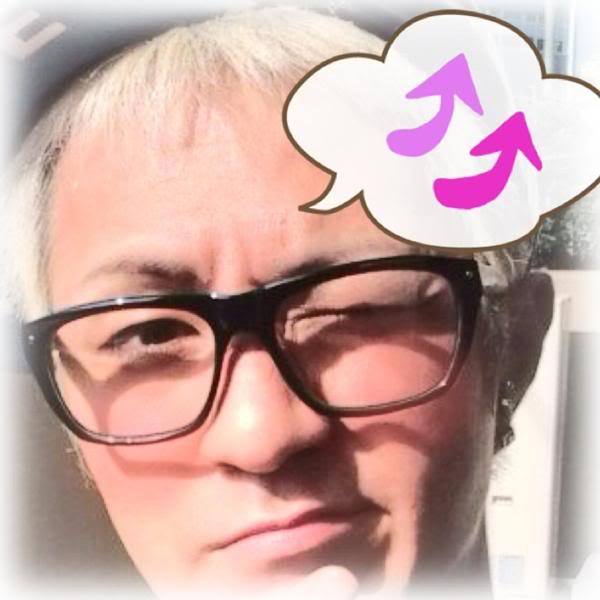 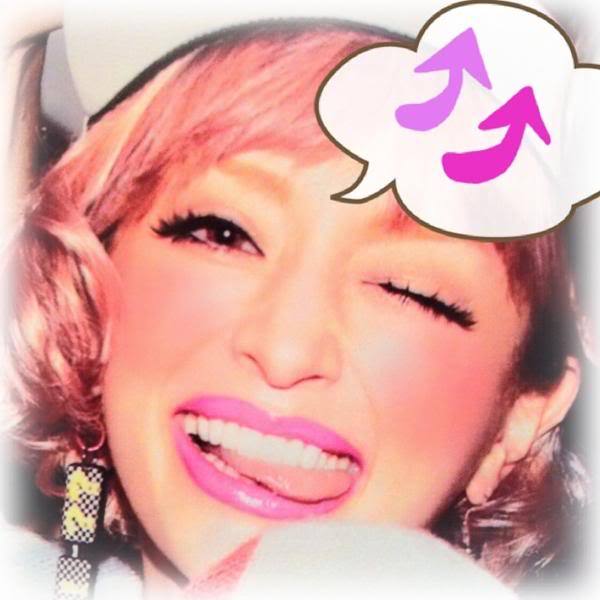 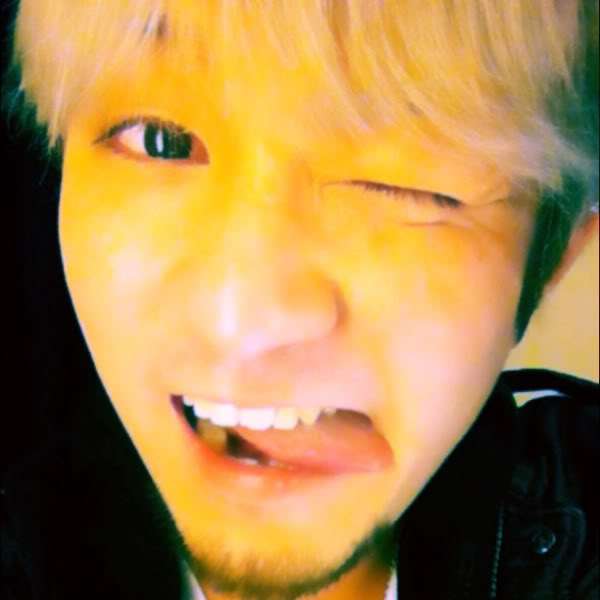 ayu_19980408: There’s a super super super important filming session tomorrow, so I’ll sleep early~ Or so I planned, but I’m so awake and alert. (laugh)

yoshida_man: Muto-san is full of praises, “Beautiful! Beautiful!”
ayu_19980408: Really~? I’m so happy~ ♪───Ｏ（≧∇≦）Ｏ────♪ Mood↑
lesliekeesuper: Director Muto and Yoshida-man ♡ Great job and thank you! With this great power-up, I’ll take over tonight to take pictures of the most beautiful princess ever! I’ll make all the fans in Team Princess cry with joy!
ayu_19980408: I’ll work hard! C u later♡

keitamaruyama: There’s this praying mantis-like mark that came after KEITA MARUYAMA, are they trying to be original? (lol) It’s so bad I cried.
odayoshio: Lol!
yu_kanazawa: Yocchan, Keita-san, sorry! Lol!
ayu_19980408: My A-logo is registered as a home appliance company trademark.

AYUNICO: A home appliance company trademark!? What is that~? Why that??
ayu_19980408: I’d rather be a T-shirt company than a rice cooker one. 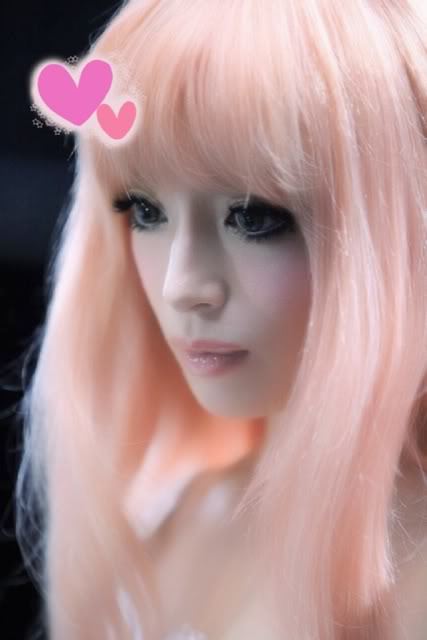