the battle of the first half of 『POWER of MUSIC～2011 A』 has ended!!

And starting from the 30 September show at Osaka Jou Hall,

with Hamasaki Ayumi leading the best performance troupe, the A Troupe, which has evolved yet again!!!!

So until that day, it’s a short separation…… BUT

We won’t give up on anything,

This summer, we will shine even more strongly and brightly ↑↑↑

Let us dash through this hot, hot summer together!!!!(≧▽≦)ノ 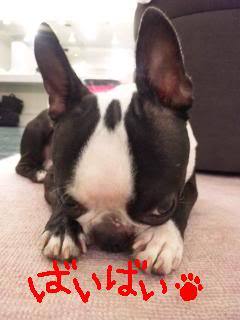 Misa’s note: The entry was edited a few hours later, with this 2nd photo replacing the first. 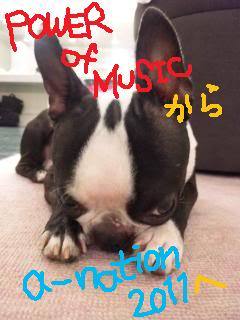 Caption: From POWER of MUSIC to a-nation 2011